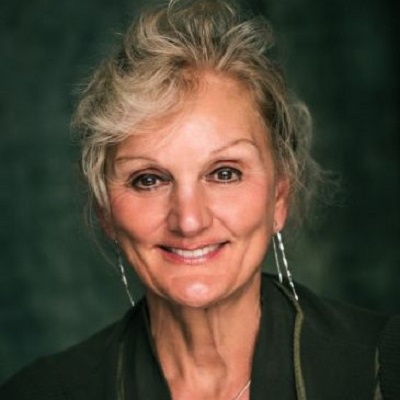 Sandra (Sandy) Stash has over 35 years of international executive and non-executive board experience.  Her professional career spans top leadership positions in general management, commercial negotiations, engineering and operations, supply chain management, HSE and external affairs in the oil and gas and hard rock and coal mining industries.  Through direct oversight of several very public and controversial natural resource, public health, community and environmental issues in these sectors, Sandy is recognized for her unique capabilities in bridging the extractive sector to external stakeholders - in government, civil society and at community level.  She has deep business and operations experience on six continents, including North and South America, Asia and Australia, Africa, and Europe.

A petroleum engineer by training, Sandy was one of the first women to work as a drilling engineer and foreman at locations across North America.  During the 1990s and early 2000s, she held P&L responsibility for the closure and resolution of legacy liabilities for ARCO’s discontinued businesses across North America.  In 2003, she became VP Health, Safety and Environment for TNK-BP, the then largest privately held oil and gas producer in Russia.  In 2006, as VP for Regulatory Affairs, Compliance and Ethics for BP Alaska, Sandy provided oversight and direction to BP’s response the largest oil spill in Alaska since the Exxon Valdez.  In 2008 she joined Talisman Energy in Calgary as Group Vice President of Operations, Maintenance and Engineering Assurance, HSE, and Security.  Sandy joined Tullow Oil in 2013 and is an EVP based in London and working across Africa.  In this capacity, she led operations and engineering, supply chain management, sustainability and external affairs until recently, when she moved into an executive role to prepare the next generation of top leaders inside the Company – with a focus on diversity.