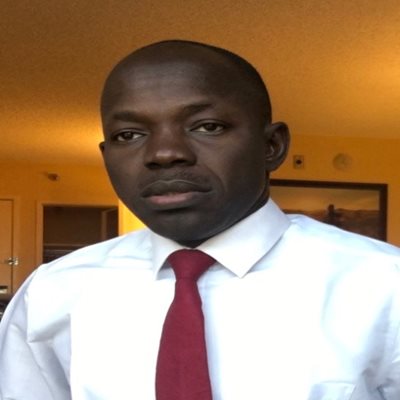 Commissioner for Petroleum Republic of The Gambia

Mr. Barrow holds a Bachelor's Degree in Geology from University of Ghana, Legon 2004 and a Master's Degree in Applied Geophysics from Chiang Mai University, Thailand 2008.

From 2008 to 2015 Mr. Barrow has held numerous positions at the Geological Department of The Gambia, with the latest being the Deputy Director. During his time at the Department he was instrumental in the regularizing and formalizing the quarrying sector and drafting of regulations for Mining, quarrying and Restricted Minerals.

He was also the focal person for a sub-regional ‘Continental Shelf project’ whose successful implementation he oversaw.

Mr. Barrow is now the Commissioner for Petroleum, a position he held since December, 2015. Since taking up this position he has been deeply involved in the review of the Model Petroleum license and is playing a leading role in the licensing of open blocks.

Mr. Barrow has also been involved in the development of the legislations and regulations for downstream.

All speakers
Time and date