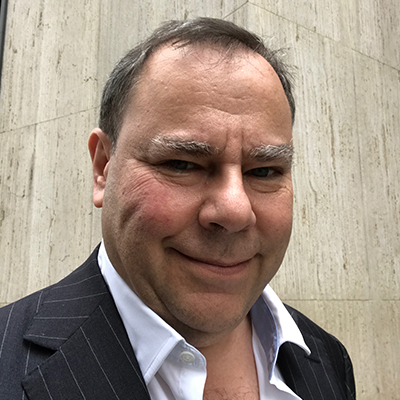 Jeremy Asher, in addition to his role in Tower, is Chairman of Agile Energy Limited, a privately held energy investment company, and a Director of Pacific Drilling SA, where he chairs the Remuneration Committee. During the past few years he also served as Deputy Chairman of LSE-listed Gulf Keystone Petroleum Ltd (until June 2014) and TASE-listed Oil Refineries Ltd (until December 2014). Following several years as a management consultant in the early 1980s, he was co-head of the global oil products trading business of Marc Rich + Co AG (now Glencore AG) and then in the 1990s he acquired, developed and sold the 275,000 b/d Beta oil refinery at Wilhelmshaven in Germany. Between 1998 and 2001 he was CEO of PA Consulting Group, and since that time he has been an investor and Director in various public and private companies.
He holds a BSc in Mathematical Economics and Econometrics from the London School of Economics, and an MBA with high distinction from the Harvard Business School

All speakers
Time and date