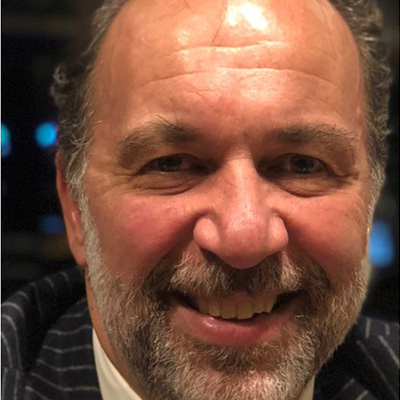 Diederick Bax graduated from Delft University of Technology with an MSc in Petroleum Engineering in 1988. After 2 years as an Officer with the Royal Netherlands Marine Corps, he joined Royal Dutch Shell in 1990 as a Well Engineer. Over a 27-year career, which increasingly became commercial, Diederick has worked for Shell in Vietnam, Thailand, Kenya, Norway, Egypt and the Netherlands, and has lead projects in countries such as Denmark, UK, Poland, Russia, Morocco, Algeria, Nigeria, Angola, Kuwait and Brunei. His current position is New Business Development & Commercial Manager Africa in Shell’s Integrated Gas Commercial and NBD unit.

He holds and Executive MBA from IMD, and is a member of the IMD Foundation Board.

Diederick is a happily married father of four, and in his spare time he likes to run, cycle, play golf and read a book.