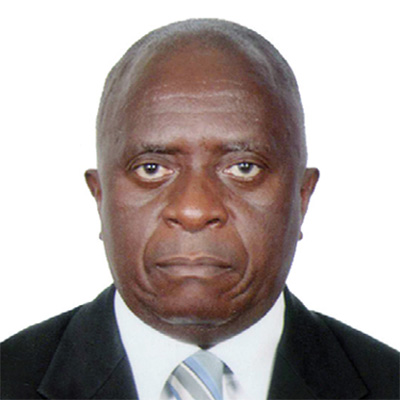 Graduated by the Petrochemical Institute of Baku – Azerbaijan, Carlos Zacarias holds a master degree on Petroleum Geology and for about 10 years has worked at the National Directorate for Coal and Hydrocarbons (DNCH) as Head of its Technical Department that supervised the petroleum and coal activities. As Head of the Technical Department of DNCH he was involved in the revision of the legal package, exploration activities and implementation of Pande/Temane Gas Project.

In April 2005 with creation of the National Petroleum Institute, the regulatory body for upstream petroleum activities, he was appointed as the manager of the Projects and Development Division which mainly deals with promising and growing gas production and transport industry of Mozambique. From 2008 appointed as INP Exploration Manager and on that role, supervised and monitored all exploration activities that led to Rovuma discoveries, including Prosperidade and Mamba.

He was appointed in August 2015 Chairman of INP and is heading negotiations with concessionaries of the Rovuma Basin of Mozambique, where huge discoveries of natural gas were made, in order to implement projects based in natural gas.

He supervised the negotiation of the Legal framework for Rovuma projects designed for Area 1, including the Plan of Development Approval (Coral FLNG and Golfinho/Atum) and all discussion related to Rovuma LNG Phase 1.
All speakers
Time and date