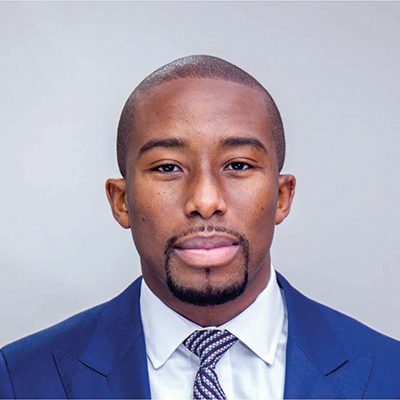 Dr. Irune is the Chief Operating Officer, Oando Energy Resources (OER), Oando PLC’s upstream business. Prior to assuming this role in 2018, he was the Chief Strategy & Corporate Services Officer at Oando PLC from 2016 – 2018. He also served as the Head of Corporate Communications from 2013 – 2016, where he oversaw all internal and external brand-building efforts across the company’s business entities.

Prior to his time at Oando PLC in 2011, Alex worked in the United Kingdom as an In-Vehicle Systems Designer with Nissan, Honda, and Jaguar Land Rover.